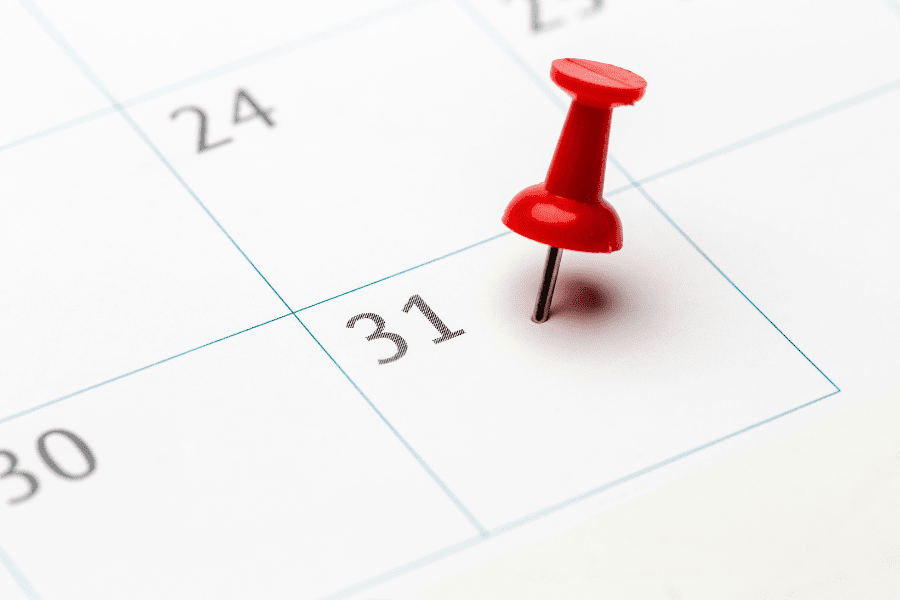 However, when it comes to managing a global workforce, it can be a time-consuming and complex undertaking to stay on top of statutory holidays – which vary around the world

In this guide, we take a look at the holiday schedules of more than 60 countries around the world and offer insights that can help multinational companies (MNCs) with workforce planning and business continuity.

Take a closer look at the countries in which you have workers or the places you may expand to in the future, to understand what current or future employees are entitled to. These holiday schedules are also included in GoGlobal’s HR at a Glance country guides.

It’s interesting to look at various holidays and we’ve put together a list of some fun facts and insights:

How well do you know your workers’ holiday schedules? Check out our 2023 International Public Holiday Guide or contact us to talk with an international HR expert.